Critical Failure is all at once a Sci Fi movie, an unfinished script about the image of queer non-white communities, an editing in progress, an attempt to discover a new method to make films, a series of ethical, aesthetical, political and practical questions, a sum of obstacles and revelations, a story that describes what it is to figure out that you’re different and that it’s that figuring out which sets you free.

Ekko is an artist in residency at an art center, she finds out that she is a robot. She decides to take hack of her own program thanks to a secret choreography she learns from a militant android gang. She can then sever her ties to the institution that owns her and take control of her own body. While this story is unraveling we follow a gay couple who decides to make this anticipation film. They want to challenge the mainstream, normative way the industry makes movies and are trying to figure out a relevant and specific way to tell their queer artist stories. This narration is about emancipation, mirroring Ekko’s adventures.

The Formula is a web series where screenwriting technics are over-analysed.

THE CONTEMPORARY ARTIST is a video game where the main character is a struggling performing artist.

« Tonight you are going to attend a different kind of stand up comedy routine, the kind where laughing is not the main goal, Tonight I would like to lead a reflection on comedy, the research of ideas, and effectiveness.” 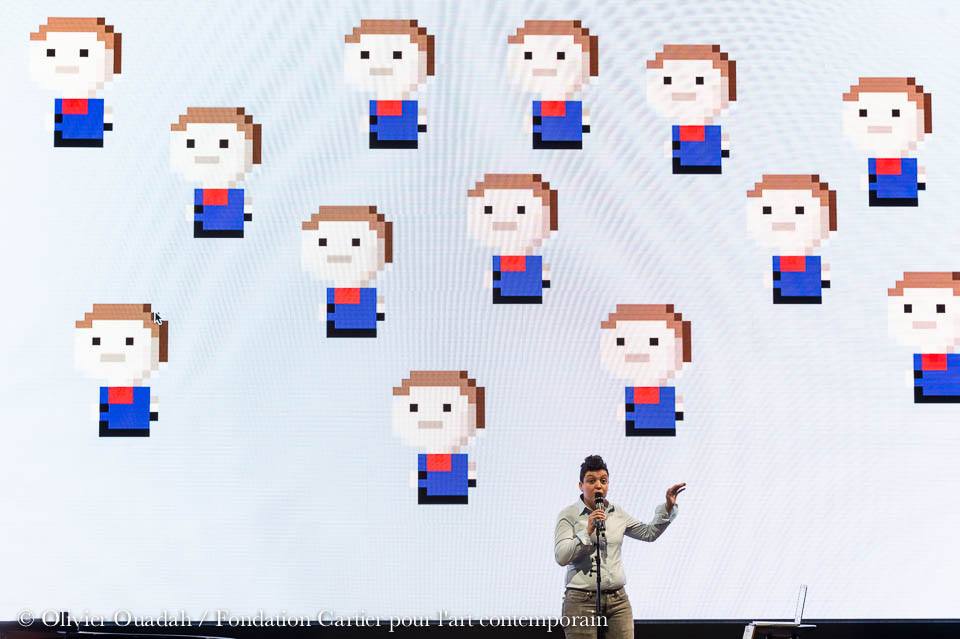 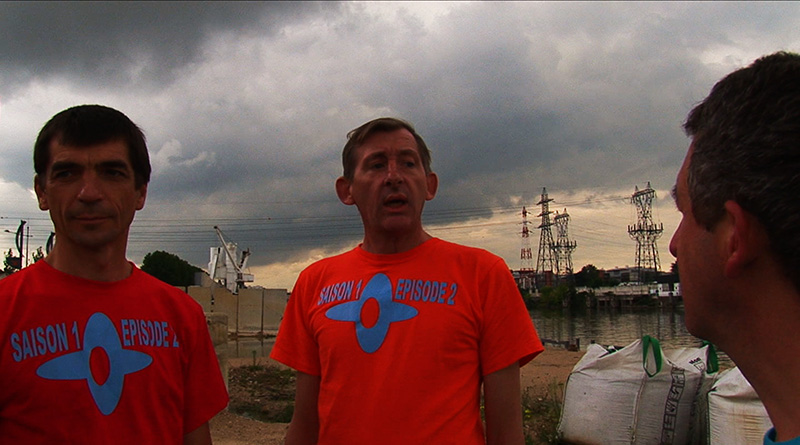 season 1 episode 2
A movie that describes its own making.
WATCH THE TRAILER!
Learn more... 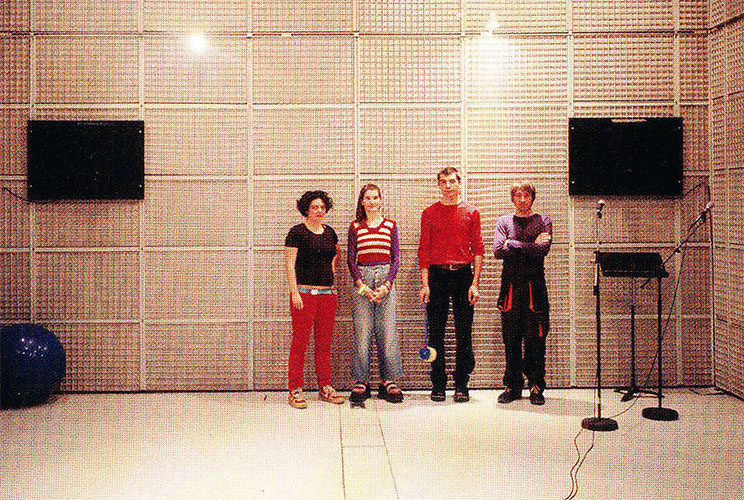 the resurfacing problem
If you can't hear anything, it means it works !!!!!
WATCH THE TRAILER!
Learn more...

Part film, part theater, part reality television… Phoenix Atala’s Season 1 episode 2 examines its own production process step by step, as it is being created in front of the audience. The hilarious and thoughtful work questions the concepts of mass media, Big Brother, and the boundaries of reality and fiction—while offering a delightful critique of social norms and structures.

Known to New York audiences for his work with French performance group Grand Magasin, Phoenix Atala is a renoun and critically acclaimed  theatrical director in Europe who tries his hand at cinema.

For this production the cast, a  mix of french celebrities and amateurs, obsessively describe what’s happening on the screen.

The movie is an eye opening revelation for who is new to the mechanism behind cinema production, and an entertaining witty and playful UFO for who works in the industry.